This blog post was inspired by my friend and mentor Brenda Gael Smith. She started a series of blog posts Creative Backstory where she is reflecting on what she has learned since she made her first baby quilt 20 years ago. Since then Brenda became a world known quilt artist, teacher, mentor and curator. Brenda asked everybody to share their creative backstories, and I am going to look back just at one moment in my creative backstory.

I know exactly when my journey as a quilter and quilt artist began. It was 1997 when I made my first quilt. I didn’t have any tools, nor I knew what tools were appropriate and available in the world. Quilting has never been a traditional Lithuanian craft. We didn’t even have the name for what we call skiautiniai now. Luckily internet was already available, and I was able to search and learn.

My first quilts were traditional, but soon I learned that they can also be art, and hang on walls instead of covering beds. I decided to make my first art quilt. The idea was to use only Lithuanian made fabrics and traditional Lithuanian design.

Finding fabrics was not easy but I found few. For the design close to my heart were designs used to decorate Lithuanian dowry chests. For the technique I used needle turn applique in the way I understood it then. Here is the entire quilt:

For a long time I felt ashamed looking at my creation. Later I understood it was just one step forward to where I am now. The applique wasn’t perfect, stitches were way too long, and red circles were not perfectly round:

Even worse was that all the quilting knots were visible on the back:

This quilt was made in 2000. I learned a lot since then. My needle turn applique technique has improved, and I learned how to hide the knots.

I gave this quilt as a gift to my late husband Daniel in 2001, and after he passed away, and I moved back to live in Lithuania in 2013, I brought it back, so I still have it. I will keep it as a witness to my creative journey, because there is another significant point attached to it as well.

In 2019 Daiva Markelis wrote an article about me and my quilts for Lithuanian Heritage magazine. The article was published in Vol 7, 2019. I was proud to see that my quilt was on the front cover:

This was just one moment in my creative backstory. I may look back again sometime in the future. For now I just want to thank Brenda and Daiva for taking me back in time. 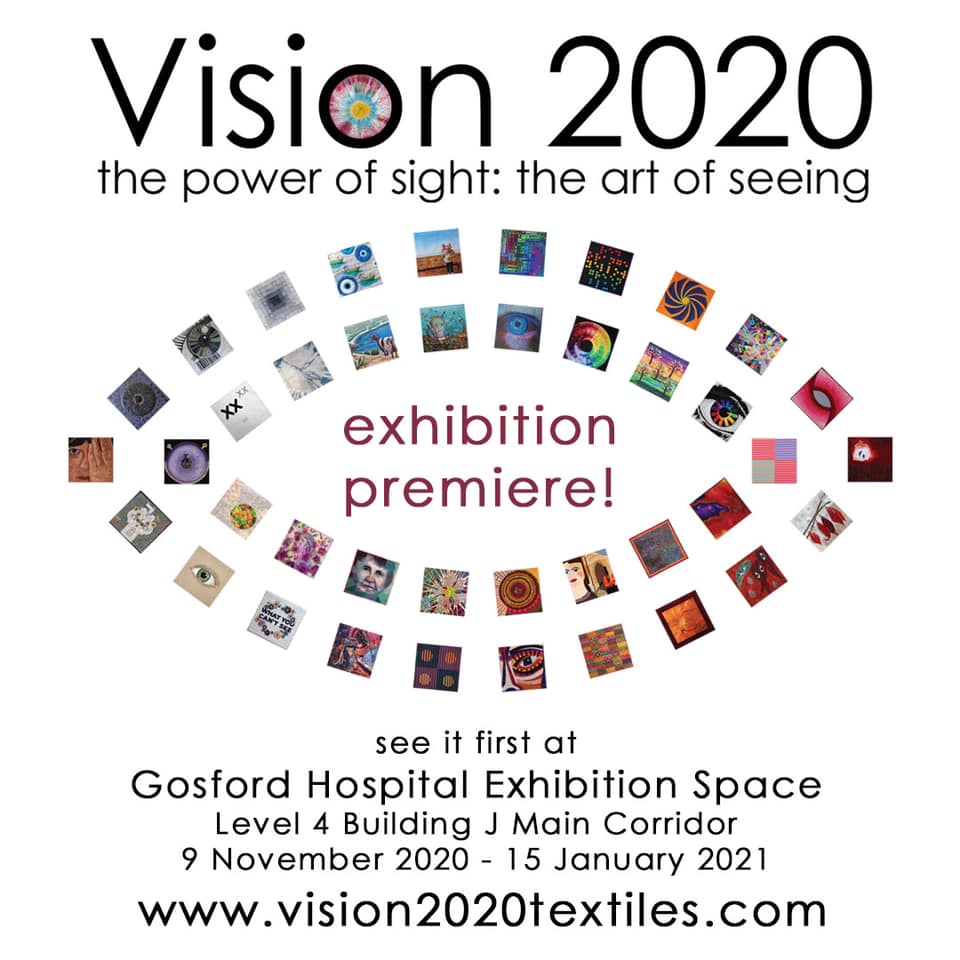 Front of the pillow