We had a plan for an adventure of jet boating. Surroundings of Queenstown were perfect location for that. We stopped at the random tourist information site (there are many of those on every street corner in Queenstown). A young kid knew everything about jet boating. He gave us three options: Shotover Jet, Thunder Jet, and Skippers canyon Jet.

Both my friends voted for the third option- Skippers Canyon-  even I wasn’t very fond of it. Actually now I was more afraid of the road we were going to take than of the jet boating itself.

In order to make the access to Skippers safer and to be able to bring in heavy machinery for the gold miners, the demand for a proper road grew. Skippers Road was surveyed at about 1883 with the goal to make Skippers Canyon more accessible. It has been said of Skippers Road that more money has been spent on its account than all the gold could repay it. Many sections of the road remain today very much as they were in 1890. There is no gold anymore but it is a big tourist adventure.

Skippers Canyon Road considers to be one of the most dangerous roads in the world: 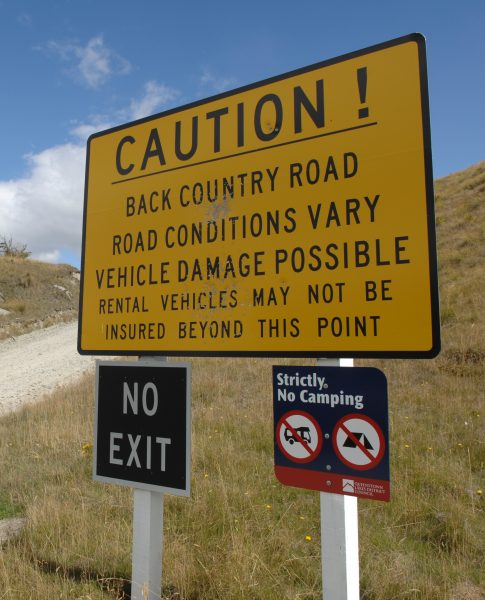 It was scary but the views were unforgettable: 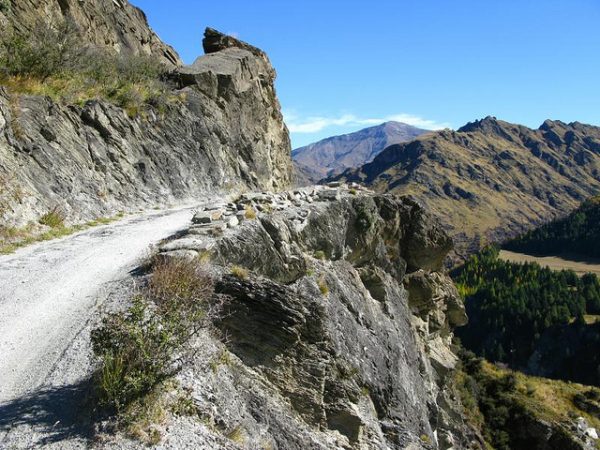 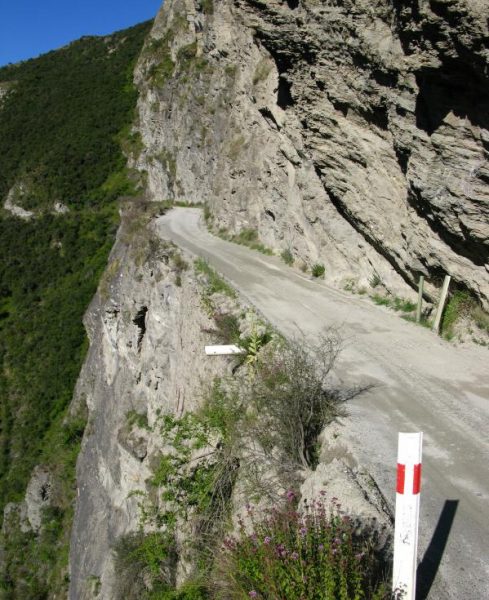 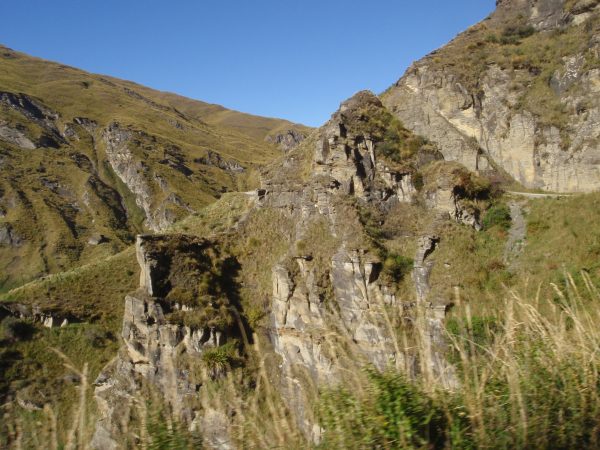 Finally we got down to the river where the jet boat was waiting for us: 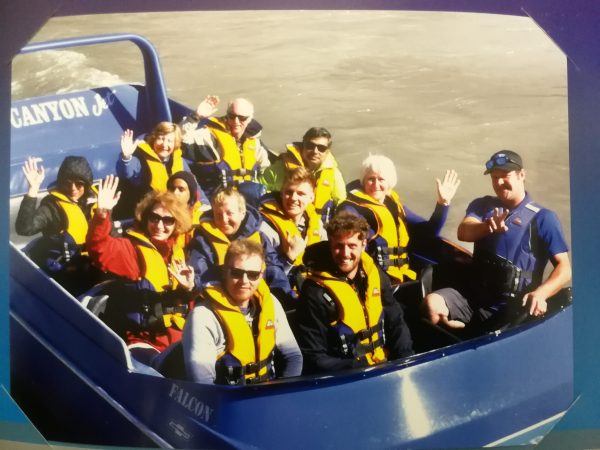 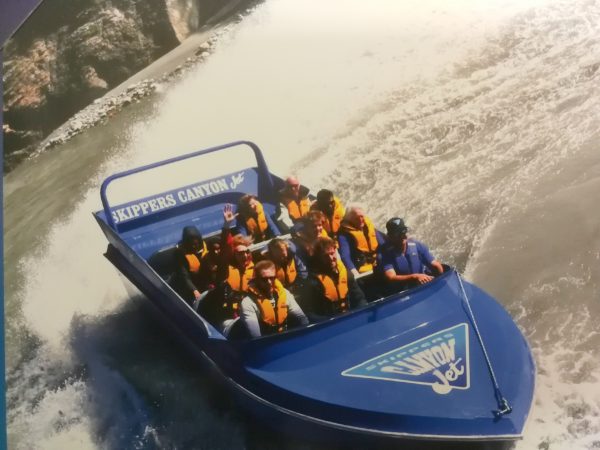 With that our time in Queenstown was over and the same afternoon we left for Te Anau.